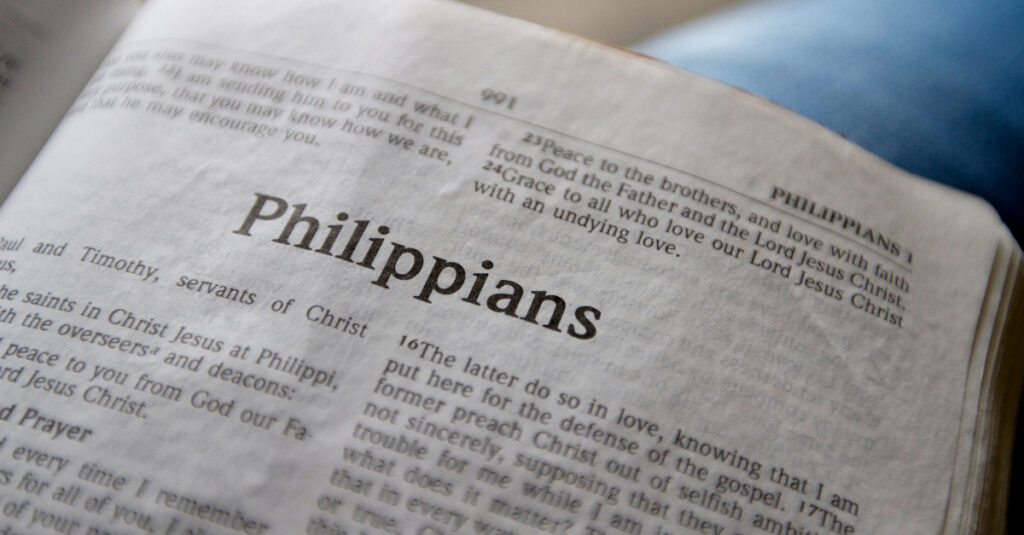 Every year January brings the traditional New Year’s resolutions to improve ourselves. It has become almost an unavoidable part of the transition to the New Year. We are not alone in this tradition as it happens all over the world. The earliest known practice of New Year’s resolutions was recorded in ancient Babylon over 4000 years ago. They were the first to celebrate the new year—although their new year started in what is now March. It was a religious ritual to promise the pagan gods to pay their debts and return anything they had borrowed (stolen). If they kept their resolutions the gods would bestow favor on them for that year. Resolutions were also recorded in ancient Rome in 153 B.C. The Roman Senate decreed the month of their god Janus (January is named after him) the time to look forward to positive changes. Janus had two faces—one looking back and one looking forward, so the idea was that they would look back on what they did wrong and look forward to change. In 46 BC, Julius Caesar altered the calendar making January the first month of the year, and he set the tradition to make resolutions on January 1. We know from history that neither the Babylonians, nor Romans, nor us today have been any good at keeping resolutions. Our resolutions today tend to be secular in practice. We tend to make resolutions to ourselves like losing weight, quit smoking or drinking, save money, etc. These are all things that start as good intentions, but less than 10% of these resolutions are kept.

The historical fact that all people all over the world have always made resolutions that they failed to keep definitely reveals something negative about human nature. Why is it that so many of us come to the end of each year with the same baggage we carried into the year before? Secular studies suggest that human will power is a very limited resource. I think the Word of God reveals that left on our own, we simply follow the desires of our heart, and we don’t have a heart for restrictions that prohibit the desires of our heart. Think about it—do you have a heart for driving 55 on the Tollroad because it is the law? No way, and I don’t have a heart for restricting what I eat and drink. In Romans 7:14-25, Paul expresses his struggle with the tenth commandment, “Thou shall not Desire”. Paul said that mentally he wanted to obey, but his desires (lusts) overcame him. Listen to his frustration, “I do not understand my own actions, for I do not do what I purpose to do…I have the desire to do what is right, but not the ability to carry it out”. Jesus also expressed the weakness of His disciples to withstand temptation by saying to them, “The spirit is willing, but the flesh is weak” (Matt. 26:41). It seems appropriate for Christians to consult the Bible for the changes we should be making for the coming year, and depending on God to help us keep them. If we have a heart for spiritual growth and developing an abiding relationship with Christ, let’s go to the Word for guidance. In our stress filled hectic life where troubles are always there, we seem to be worried and anxious more than any other generation has ever been. One of the great biblical commands is “Be anxious for nothing!” Wouldn’t that be a great New Year’s resolution?

In the Letter of Paul to the Philippians, Paul was writing from prison in Rome where he was awaiting his trial that might end in his execution. The church in Philippi was worried about Paul and feared for their own safety as well. If Rome executed their leader Paul, would all Christians all over the Roman Empire be persecuted? In Phil.3, Paul stated that he was able to rejoice even in his dire situation because he believed his real citizenship was not in Rome, but in heaven. Therefore he kept his focus on the goal of getting to heaven where all troubles and all evil would cease, and be replaced by God’s glory and righteousness. He firmly believed in the coming of Jesus who would “transform our lowly earthly body to be like His glorious heavenly body” (the resurrection). He connects that train of thought and belief system to his perspective on worry and fear in chapter four with “Therefore…stand firm in the Lord”, meaning be stable spiritually. Be like soldiers on the front line who are under attack, but they hold their position. When trouble comes, our tendency is to collapse under the peer pressure, the temptation to compromise, or the desire to escape by any means necessary. In Phil.4:1-9, Paul gave 7 basic principles that lead to stability to stand firm. 1. In v.2-3 he urged them to cultivate harmony amongst believers. This is a rough world and we who have the bond of Christ need to help and encourage each other, 2. Facing trouble with a positive attitude is all important so in v.4 he repeats “Rejoice in the Lord always, again I say rejoice”. Maintain a deep down confidence that God is at work for your good and His glory, 3. In v.5 exercise self restraint and patience in every situation, 4. Your confident faith is that the Lord is near, so “Be anxious for nothing”. He is near in the sense of presence, and the time is near for His return. 5. Replace worry with thankful prayer. It is an antidote to worry and a cure for anxiety. God will give you His peace, which transcends human intellectual power. God’s peace does not change circumstances but lifts us above them. 6. We can maintain that peace by dwelling on Godly virtues. It is a spiritual discipline to meditate on “whatever is true, honorable, just, pure, lovely, commendable, and excellent” (Phil.4:8), and 7. Practice obedience to those virtues.

The How To of Philippians 4:6-7, “Be anxious for nothing”

As Christians, we always know how we should respond, how we should react, and that we shouldn’t worry, but if adverse circumstances distract you and take you away from focusing on Christ , then you will focus on yourself, and then you suffer from anxiety. Therefore what is the spiritual formula in Philippians 4 to replace worry with peace? Let’s go through 5 steps:

In Phil.4:7, we read that the “peace of God which surpasses all understanding, will guard your hearts and minds in Christ Jesus”. It surpasses all worldly and human understanding because it is not natural to have peace in the midst of a crisis. Pilate was amazed at Jesus because Pilate had been sentencing many people to death, all of whom were desperate, scared to death, sweating profusely, and would do anything to get out of it. This peace was a great confirmation to Jesus’ disciples that it was all according to God’s will and somehow good would come from it. In the same way, as we pray in crisis situations and experience God’s peace, it will be a great witness to all those around us. Then Phil.4:8 tells us that we can maintain that peace by meditating on the things of God—whatever is true, honorable, just, pure, lovely, and excellent—“think about these things”.

The Logic of “Be Anxious for Nothing”

In the Sermon on the Mount, Jesus addressed worry in Matt.6:25, “do not be anxious about your life”. He told them not to worry about money, or food, or clothing because God would supply all your needs just as He does for all of His creation, “For your heavenly Father knows what you need…and which of you can add a single hour to his span of life…But seek first the kingdom of God and His righteousness and all the other things will be added to you.

In Robert Morgan’s excellent new book WORRY LESS, LIVE MORE, his conclusion is to write out the opposite of Phil.4:4-8 to see how crazy it is to worry, so let us indulge in that: AGAIN I SAY DOUBT! LET YOUR WORRY BE EVIDENT TO ALL. THE LORD HAS FORGOTTEN YOU. BE ANXIOUS ABOUT EVERYTHING, AND IN ALL THINGS BY MISERY WITH THANKLESSNESS, WRING YOUR HANDS BEFORE GOD. AND THE WEIGHT OF THE WORLD, WHICH TRANSCENDS ALL UNDERSTANDING, WILL CONTROL YOUR EMOTIONS AND MINDS AS YOU LOSE YOUR GRIP ON CHRIST. FINALLY WHATEVER IS AGGRAVATING, WHATEVER IS AGITATING, WHATEVER IS THREATENING, UPSETTING, OR UNNERVING—WHATEVER DISTURBS YOU—THINK ABOUT THAT.

That sounds ridiculous, but frankly it is too often the norm! That is the worldly way that the adversary of God proposes to you!