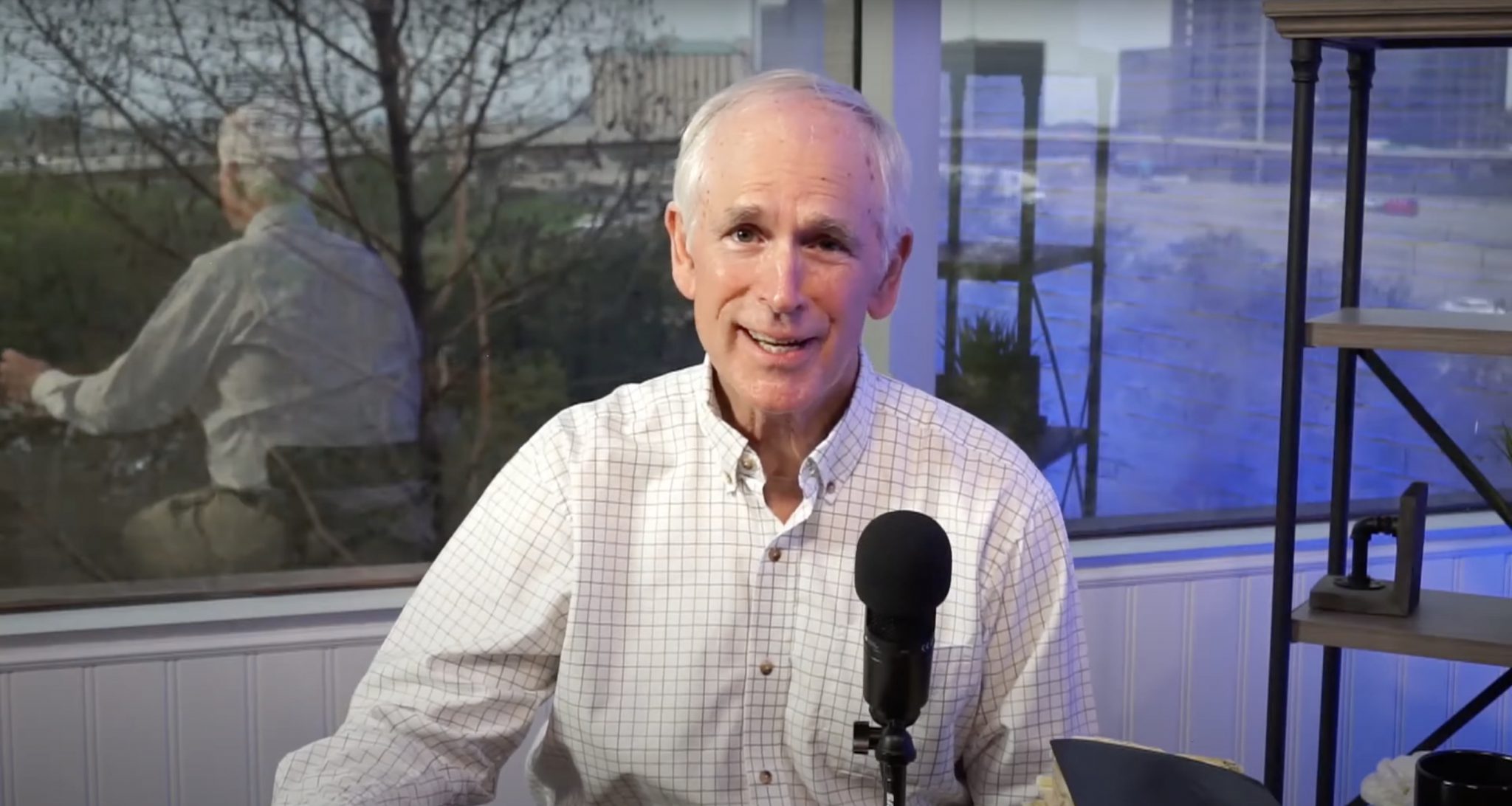 Charlie Taylor taught Bible Studies in the Dallas area from 1980-2021. He led a Sunday School Class at Park Cities Baptist Church for 20 years.

Charlie grew up in Dallas, graduated from the University of Texas Business School and went into the commercial real estate business where he excelled as an investor and developer for over 20 years. In 1990 he felt the Lord was calling him to something greater and he enrolled at Dallas Theological Seminary. He graduated with honors in 1994.

Charlie was an accomplished golfer. He won Club Championships at the Dallas Country Club and Preston Trail Golf Club. He loved to compete and at the same time enjoyed his time with his buddies on the course. It was his love for golf that led him to join Caddies for Christ, a group of men who used golf as a way to witness to others. He started an annual fundraising tournament for Dallas Theological Seminary that continues to this day. Charlie loved to travel with friends to golf courses around the country where he would lead daily Bible Studies before each round.

Before and after graduating from DTS Charlie taught Bible studies. It all started in 1980 when he was a member of a small men’s group and the Bible Study teacher didn’t show up one week. They all wanted to go ahead with the study and Charlie offered to teach for the first time. That group was still meeting every Thursday until 2021. Charlie expanded his reach. He started a Monday Bible Study luncheon as a way to witness to 100-150 men who weren’t regular Church attendees that morphed into a Study attended by 150 men and women, a Wednesday morning study with 50-60 men at the Dallas Country Club, the Thursday morning men’s group and several other small group studies. He also led a large couples Sunday School class at Park Cities Baptist Church. His teaching blessed literally thousands of men and women over the years.

Charlie took the Ministry abroad when he traveled several times to Cuba and once to China on missionary trips. On the trips to Cuba he and a group of other believers would walk the neighborhood streets and when invited, go into homes to deliver the Gospel Message. In many instances the inside of the houses would be so packed that people crowded outside the homes straining to hear the Message through open windows and doors. To this day there are Believers from both countries who participate in the Ministry.

A highlight of Charlie’s life in Ministry were his 8 trips to Israel. He went on 3 tours between 1990-95. Charlie was so moved by the experience of literally being where Jesus walked, preached, performed miracles and eventually died for our sins, that he started taking groups of 40-50 people on 10 day tours bi-annually starting in 2008. Each day of the tour he would read passages from the Bible and teach what had happened at specific locations some 2000 years earlier. On these trips Charlie’s knowledge of the Scriptures and his humor and wit were on full display.

Charlie fought a hard 2 year fight against an insidious form of leukemia and was called Home by the Lord on April 10, 2021.

Charlie loved his family. He is survived by Cyndi, his wife of 48 years who was the love of his life, along with their children, Leigh Cooper and her husband Braxton and their 2 children Micah and Maggie, Clare Taylor and Clay Taylor.

Charlie’s mission in life was to teach the Bible directly from the Scriptures as the perfect and inerrant Word of God. He was a born humorist and storyteller. He described himself as “a nobody telling everybody about somebody who can save anybody”!