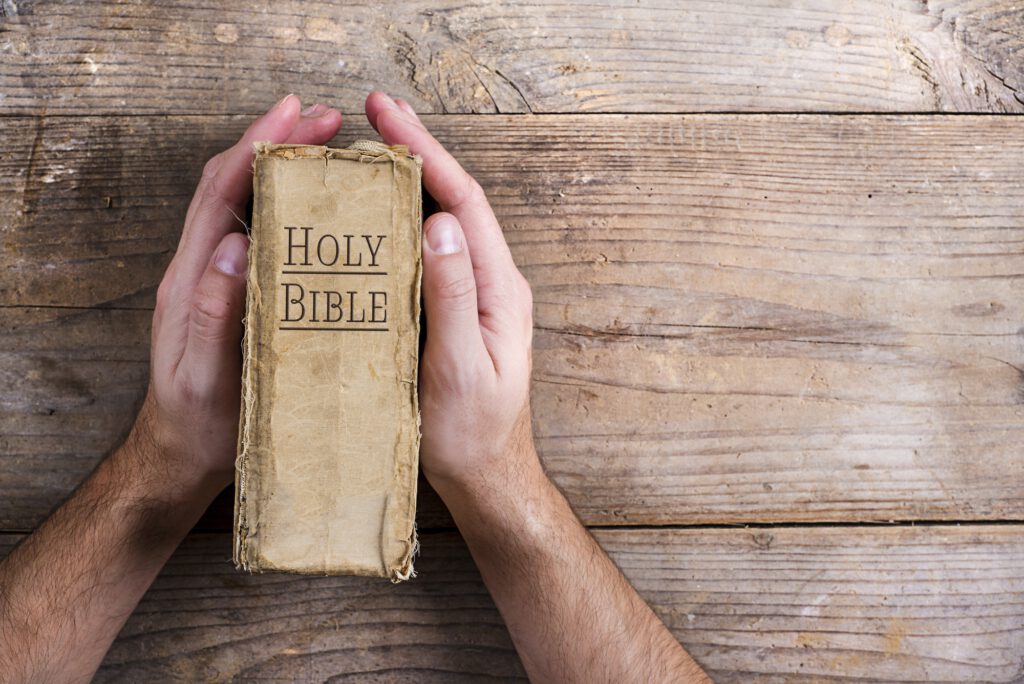 A Study of the Doctrines of the Bible Lesson 1