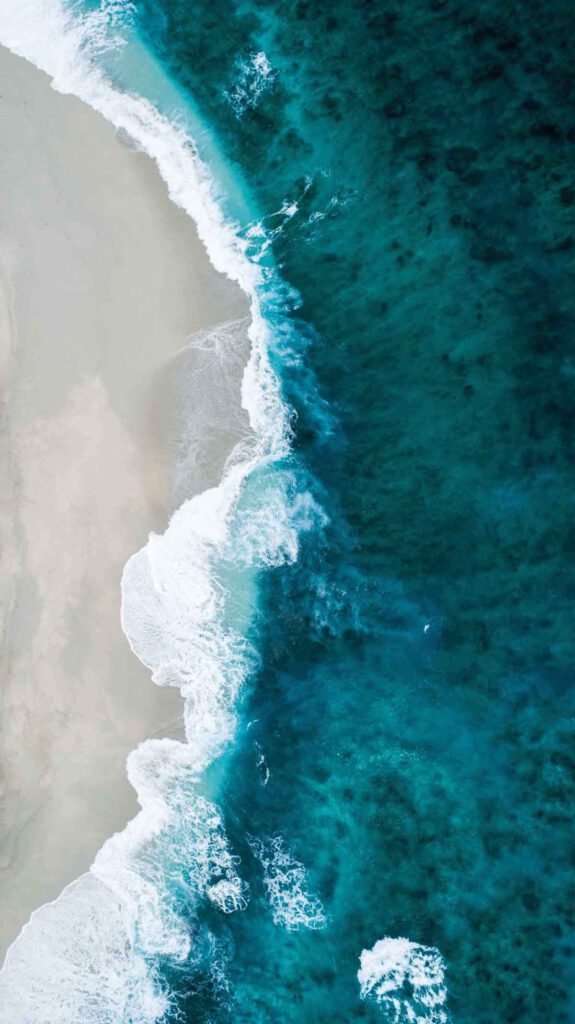 Doctrines of the Bible Lesson 7

The existence of angels in the Bible cannot be disputed. They are mentioned throughout the Bible from Genesis to Revelation. They are prominent in at least 34 books of the Bible. Most importantly, they are taught by Jesus many times in such passages as Matt.18:10; 26:53, and many times angels came to minister to Christ such as at Gethsemane (Luke22:43), and at His temptation (Matt.4:11).

The most used word to speak of angels is the Greek angelos meaning messengers. This word is used hundreds of times whereas other terms like sons of God, holy ones, and watchers are used only a few times.

Often angels in total are referred to as the heavenly host. According to Colossians 1:16 they are created beings all created at the same time as they don’t procreate (Mark 12:25), and most commentators believe Job 38:6-7 is referring to them being created before the world. In Colossians 1:16, Paul used the terms “dominions or rulers or authorities” for the various rankings of angels. Jude 6 seems to be stating that angels were all created as holy, and Revelation 12:4,8-9 describes the fall of one third of the heavenly angels becoming demons. Since angels don’t propagate and are only spoken of with a masculine pronoun, it is assumed they are gender free.

The common misconception is that human beings become angels after they die and must work hard to get their wings. This just shows you the weight that movies have on our perception of reality. Nevertheless, angels are separate created beings quite distinct from humans as the Psalmist says in Ps.8:5. Angels are personal beings with feelings, personality, intelligence, and will. They are spirit beings that are not limited to bodies as humans are. According to Luke 20:36, they cannot die. Angels are well organized, and have a hierarchy beginning with the chief angel or archangel Michael, but Daniel 10:13 indicates there are other chief angels. Ephesians 3:10 talks about “rulers and authorities in heavenly places”, which no doubt is referring to the administration of angels. There are worshipping angels, chief amongst them are the seraphim who are found before the throne of God constantly worshipping Him in Isaiah 6:2-3. The cherubim are the highest order of angels. They are mentioned early on in Genesis 3:24 guarding the Tree of Life, but are mentioned prominently in Ezekiel and several other passages. Michael and Gabriel are the only holy angels mentioned by name. Angels are numbered as myriads, or thousands of thousands, and Hebrews 12:22 says they are uncountable.

The Ministry of Angels

Hebrews 1:14 is the key passage in seeing the function of angels in God’s economy. The author of Hebrews was establishing the superiority of Christ over angels, and after he wrote that Christ created the angels, and angels worship Christ, he asked, “Are they not all ministering spirits, sent out to render service for those who will inherit salvation?” This passage defines the ministry of angels as being messengers, comforters, protectors, and guardians from God to believers.

They also had a special ministry to Jesus throughout His ministry on earth. An angel announced the birth of Jesus in Luke 1:11, and Gabriel again announced it to Mary in Luke 1:26. Angels appeared to the shepherds and announced the birth of Jesus in Luke 2:9-13. In Matthew’s account of Matt.2:13, an angel protected the baby Jesus. Jesus was strengthened after His temptation by angels in Matt.4:11, and again strengthened by an angel in the Garden of Gethsemane in Luke 22:43. An angel rolled away the stone on Easter morning and announced Christ’s resurrection in Matt.28:2

The primary ministry of angels is acting as “ministering spirits” to God’s people. In most of the stories in the Bible angels play a role in delivering messages from God or bringing comfort and guidance from God. Angels visited Abraham, and God used these ministering spirits to encourage and help Jacob throughout his life. When Jacob was basically a fugitive fleeing from his brother Esau in Genesis 28, he felt all alone in the wilderness, not knowing what the future would hold for him. When he arrived at the place that would become known as Bethel (house of God), he laid down to sleep. God comforted him and encouraged him by giving him a dream of what was actually a reality. He saw a ladder, which reached from heaven to earth, and angels of God were descending and ascending on it. God used these ministering spirits as messengers with the message that God was with him, and God would keep him safe in a foreign land until God would bring him back home. The message further stated that God would give to Jacob and his descendants the land of Canaan, his descendants would be numerous, and in his descendants “all the families of the earth shall be blessed.” The New Testament authors tell us that this last promise of blessing to the whole world has been fulfilled in the salvation offered to all by the atoning work of Jesus Christ. The “ladder” may have been an image to help Jacob understand where angels come from and what their purpose is, but their presence and the truth of their message was literal. It is clear from the text that Jacob took it literally because he was very excited and encouraged saying, “Surely the Lord is in this place…How awesome…This is none other than the house of God (Bethel), and this is the gate of heaven.” Jacob knew that messengers from God in heaven had visited him there with a profound message.

There is no clear cut proof that each individual believer has his/her own guardian angels, but several passages seem to be indicating that we all are watched and helped by angels. In Acts 12, Peter was in prison for preaching the gospel in Jerusalem. Peter was sleeping between two soldiers when “an angel of the Lord suddenly appeared”, and removed his chains and brought Peter out of prison. Once released, Peter was amazed at the experience saying, “Now I know for sure that the Lord has sent forth His angel and rescued me”. When he went to the house where all the believers were praying for him, they were shocked, and at first did not believe it was Peter. Their only explanation was that it must be “his angel.” Clearly the New Testament church must have believed he had his own angel from God that helped him, and in the story that is exactly what happened.

In Matthew 18:1-10, Jesus was teaching His disciples about greatness. They had been arguing over which one of them would be greatest in the kingdom of heaven. In order to illustrate how God calculates greatness, Jesus used some little children nearby to make a point. In their worldly economy these little street urchins had little value, but Jesus said, “unless you are converted and become like children, you shall not enter the kingdom of heaven.” His point was that you have to voluntarily turn away from sin, and turn to Jesus with child-like faith. Greatness required humility in the sense of being aware of your helplessness, and great need for a Savior. The humility of a child consists of a childlike trust, and the inability to help himself apart from the help, direction, and resources of the parent. To emphasize His point in Matt.18:10, Jesus said concerning the little children, “their angels in heaven continually behold the face of My Father who is in heaven.” The meaning here is that God so cares about them that His angels watch over them at His direction.

Psalm 91:11 may put the coup de grace on the issue of guardian angels as the Psalmist said in verses 1-10 that God would protect His people. How is explained in verse 11, “For God will give His angels charge over you, to GUARD you in all your ways.”

Throughout the Bible angels function as messengers bringing the word of judgment for sin, as well as actually executing judgments as God’s messengers. Angels smote Herod in Acts 12:23, and angels smote the Assyrians in 2 Kings 19:35, and of course they smote Sodom and Gomorrah. In the Exodus story, an angel protected the Hebrews from the advancing Egyptian army, and then drowned the Egyptians in the Red Sea after the Hebrews had crossed over.

Perhaps the future role of angels in judgment has more interest to us. We see in the future that the terrible judgments of Revelation 8, 9, 16 are all delivered by angels. When Jesus told the explanation for the parable of the wheat and the tares in Matt.13:36-43, He told His disciples not to judge people now, but at the second coming, “The Son of Man will send forth His angels and they will gather up (unbelievers)…and will cast them into the furnace of fire…” Then again in verse 49, “the angels shall come forth, and take out the wicked from among the righteous”.

Have You Seen Any Angels Lately ?

Be careful how you answer that question because throughout the Scriptures God sent angels in human form or appearance to help or warn believers. Consider Hebrews 13:2. The author encouraged his audience to show hospitality to strangers by warning them, “Do not neglect to show hospitality to strangers, for by this some have entertained angels without knowing it.” The story of Abraham entertaining angels in Genesis 18 comes to mind, or the story of Gideon in Judges 6 when Gideon actually argued with the angel who was trying to help him. It makes you wonder about some of the “close calls” you have had, or some of the mysterious strangers that have helped you in the past. One thing we know—that God cares about His people, and that He knows what is going on in your life. We have a personal God who is actively involved even at the times of crisis. Let us praise Him in every situation for His providential care.