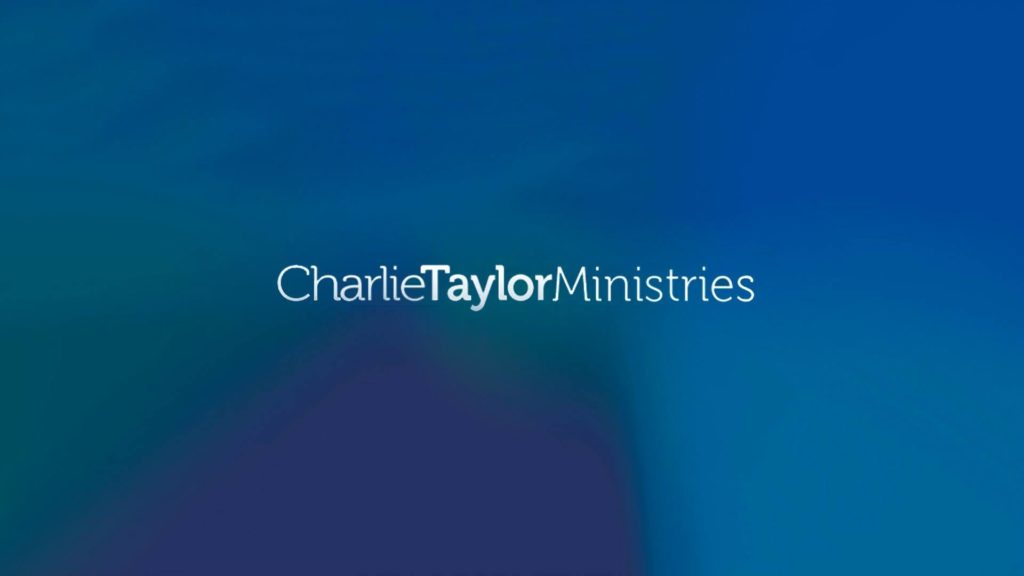 What Is God’s Name?

What Is God’s Name?

Over the years, I have had many people ask questions about God like, “If God made everything, who made God?” or “What is God’s name?” or “When was the beginning?” or “When was God created?” Believe it or not, the answers are all there in your Bible. Moses was basically asking these same questions in Exodus 3 when God spoke to him from the burning bush and told him to go back to Egypt and talk to the Hebrews, and then tell Pharoah to let God’s people go. Moses was comfortable in his new home in Midian, and was not looking for any more trouble in Egypt. Therefore the reluctant Moses began a series of objections to his commission from God.

Moses said, “Who am I, that I should go to Pharoah, and that I should bring the sons of Israel out of Egypt?” God proceeded to explain to him that who he was is not the important thing. What is important is having the authority of God behind you. God told Moses that “I will be with you”. In addition, God identified Himself to Moses, and instructed Moses to identify Him to Israel as the God of Abraham, Isaac, and Jacob. The importance of this was to establish first to Israel that this was the same God that had made promises to their forefathers. This was the God of Israel who promised about 400 years before to bring Israel as a nation out of Egypt and lead them to Canaan, which He would give them as their own land. Even if Israel listened to Moses and agreed to follow him, there was still the much bigger problem of Pharoah and his world class army. Why would Pharoah give the god of Israel any respect? After all, Egypt and her gods were ruling that part of the world, why would they obey the god of Israel?

Therefore, God gave Moses His explanatory name— the simple name that explains all the answers to all the questions about God. It is the name that explains who created God, when He was created, what power He has, and why we should believe that He is the one and only unique creator of all things. God gave Moses His self given name that explains who He is. It is the memorial name of God to all future generations. It is the covenant name that guarantees all of God’s promises. In Exodus 3:14, God said, “I AM WHO I AM”. Tell them, “I AM has sent me”. In Hebrew this also meant “I AM THAT I AM” and “I AM BECAUSE I AM” and “I WILL BE WHAT I WILL BE”.

When Moses asked for His name, he wanted more than a simple address to call God, he wanted quality of essence, attributes, and character. Moses needed to know and convey God’s character and qualities which would enable him to prevail over Pharoah. Now, by answering, “I AM”, God was saying that He is self existent, unique and alone as the only God, and that all power and authority rests in Him. All things were created except God, there was a beginning to everything except God—He always was, is, and will be. All beings and things owe their existence and sustenance to God. All things are dependent except God is not dependent on anyone or thing. God is totally independent of anything outside Himself. God was telling Moses that the all powerful self existent eternal creator of all things would be with him to take Israel out of Egypt.

This name “I AM”, was written in Hebrew with only consonants YHWH. Since it is taken from the Hebrew root word “hayah” meaning “to be”, it was pronounced Yahweh. What made it so unique was it had no predicate. When we say “I am” we must add a predicate or it makes no sense. “I am a father” or “I am a man” or “I am an investor”. Only God can simply say “I AM” and give it meaning. Remember this because this point will have special significance when we consider the claims of Christ in the book of John.
God is the only one who has the right to use this absolute form of I AM.

The Deity of Christ

You may have heard people say that Jesus never claimed to be God. They are perfectly willing to admit that Jesus was a great man, a wonderful religious leader, and a prophet from God; but they must not allow Jesus to be God. If Jesus is God in the flesh, then they will be forced to alter their world view. They will have to submit to Him alone as Savior and Lord. They will have to admit that they are sinners and only through the atoning work of Christ can they be saved. For the majority, this is intolerable. Nevertheless, let us discover just one of the many ways that Jesus revealed His deity through a series of I AM statements.

In the Gospel of John, Jesus revealed His nature and purpose through a series of I AM statements—I AM the bread of Life, I AM the light of the world, I AM the good shepherd, I AM the resurrection and the life, and I AM the way the truth and the life. Jesus also used the absolute form of I AM at least 16 times. Most notable and undeniable is three times in John 8 that Jesus simply says to His opponents, who are asking who He claims to be, I AM (without a predicate). In John 8:24, Jesus was calling for a confession of belief in His deity when He said, “unless you believe that I AM, you will die in your sins.” The translators may have added a “He” in italics, but the original Greek had no predicate. Again in verse 28 Jesus referred to Himself without a predicate—there is no He there in Greek, but the capper that confirms what Jesus was conveying comes in Jn.8:58. Jesus would tell His opposition that Abraham had a beginning, but Jesus is eternal. Notice the two different tenses in verbs in verse 58—“before Abraham was born, I AM.” Jesus pre-existed Abraham who lived about 2100 BC. The I AM without a predicate denotes absolute eternal existence. Jesus was clearly claiming to be the YHWH of Exodus 3:14.

Did the Jews who were opposing Jesus understand what Jesus was saying? Did they know Jesus was claiming to be God? Look at their reaction—“Therefore they picked up stones to throw at Him…”(for blasphemy). In John 13:19, Jesus uses the fulfillment of prophecy to prove His deity when He said, “from now on I am telling you before it comes to pass, so that when it does occur, you may know that I AM.”

The name I AM for Jesus is the reduction of faith to one statement, and it is the comprehensive content of all Jesus’ discourses. It was the boldest and clearest statement of who He is.
Are there other reasons we can be sure that Jesus means it this way? At least three reasons confirm it: 1. Repetition at crucial points, 2. It always reveals Jesus’ control (over nature, salvation, truth, judgment, and life), all prerogatives of God alone. 3. The mysterious reaction of the opposition in calling blasphemy that He was claiming to be God. Jesus’ words I AM are theologically loaded and provoke a strange reaction by His audience.

Putting all the Gospel stories together about Jesus’ works and sayings we can see that Jesus knows all, He is pre-existent, He stands in control of the natural order, and he gives eternal life. The I AM statements place Jesus beyond time and space and give Him a divine perspective.

Two Fascinating Uses of the I AM Statements to Express Control

Let us examine two more uses of I AM without a predicate that could only be used to express His control as God. First in John 6:18-20, a strong wind has blown up as the disciples are rowing across the lake. Jesus walks out to them, and naturally they are scared. Jesus calms their fears and the wind by simply saying, “I AM”. Again your translation may say “It is I”, but the original was I AM.

The coolest of all is found in John 18 when Jesus was arrested. The small army came to arrest Jesus. The text says, “Jesus knowing all the things that were coming upon Him approached the mob and said, ‘Whom do you seek?’ They answered Him, “Jesus the Nazarene.” Then Jesus did something amazing, He said, “I AM”, and when He said it they all drew back and fell to the ground. Who was really in control?

Let me ask you a few questions. Who alone can say “I AM” and have it make sense? Has there ever been any person in history who has used this explanatory name of God? Has there ever been any person who came from Heaven, exercised the power of God, and used the exclusive name of God? What other person exercised control over nature? Has anybody else pre-existed creation? Who else but Jesus can boldly say to religious leaders, “unless you believe that I AM, you will die in your sins”? (Jn.8:24). Who is it that Peter accurately identified by saying, “there is salvation in no one else, for there is no other name under Heaven that has been given among men by which we must be saved.”? You are correct, only Jesus is the unique Son of God who came from Heaven to be born into the world as God in the flesh, in order to live a sinless life and die on the cross so our sins might be forgiven. Only Jesus can simply say, I AM.