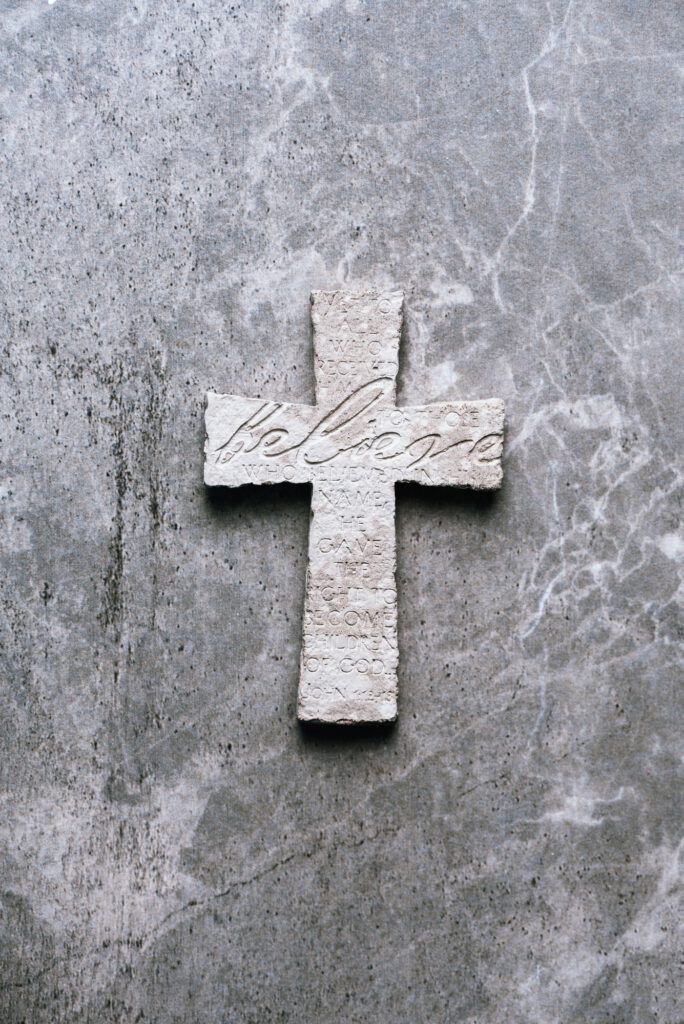 This section has quite a different tone to it than chapters 1-9. Paul was primarily interested in his relational issues to the church in Corinth in ch.1-9, but now Paul becomes very confrontational against the false teachers in Corinth and the fools that follow them. False teachers were on the loose in the churches at Corinth, and they were criticizing Paul. These false teachers sought to discredit Paul while building themselves up, and their motivation was strictly personal gain. If they could discredit Paul and his ministry, they could set themselves up as the teachers and leaders in the churches there. Their criticism was about Paul’s unimpressive looks, lack of rhetorical skills, meekness, poverty, and sufferings. All these things were to Paul’s opponents evidence that his ministry was not blessed. Considering the humble life and sufferings of Jesus, their values were obviously inverted. The false teachers regarded humility and suffering as weakness and lack of skill. Corinth was Greek, and Greek culture, philosophy, and religion had no regard for humility—in fact there was no Greek word for humility because great men were proud–not humble. Therefore in 2 Cor.10:1, Paul identified himself with Christ and His example of meekness and suffering. As Paul makes the contrast between the attributes that are Christ-like vs. the proud boasting of the false teachers, he will get confrontational and sarcastic. This section then is devoted to blasting the false teachers, and aggressively proving they are “deceitful workers, disguising themselves as apostles of Christ”.

In v. 1-6, Paul piles up the military terms to express the spiritual warfare for the minds of people in Corinth. Paul’s ministry of preaching the truth of the Gospel is like a mighty conquering army with divine power to demolish the strongholds of error that keep men captive. Paul has written previously several tough letters of admonishment to the church there, but fortunately they repented by the time he visited. Therefore the false teachers were accusing Paul of being tough in his letters but meek in person. Paul hoped that it would not be necessary to be bold and tough on his next trip, but he would definitely be bold towards the false teachers. The false teachers accused Paul of being selfish or in Paul’s terms “in the flesh”, but Paul makes it clear that this is spiritual warfare and his weapons are spiritual truth—the Word of God. The adversaries live metaphorically in strongholds of “every lofty thing raised up against the true knowledge of God”. This is a battle for the minds of people who may be held captive to the error of worldly religion, which is a system of works-righteousness. The fortresses of worldly selfish men take many forms such as—philosophy, works based religion, and cults. The objective of Paul’s warfare was to reveal the truth from God and redeem the minds of the people. He had one offensive weapon, which is the absolute truth of the Gospel of Jesus Christ.

The false teacher’s criticism of Paul along with their own boasting of themselves just reveals where their selfish emphasis is and their efforts to raise themselves up by bringing him down. They emphasize the materialistic worldly things that are in opposition to God. They were like the “health and wealth” gospel proponents of today’s televangelists. These bad guys criticized Paul’s appearance and his speech or way of talking. Meanwhile, they probably had expensive clothes, perfectly coifed big hair, and radio voices. They were boasting of their speaking ability being better, but all that amounted to was a personal assessment of their errant version of Christianity. Paul made it clear that comparing themselves to other people had no place in the ministry, just as he said, “For not he who commends himself is approved (by God), but whom the Lord commends”, therefore “Let him who boasts, boast in the Lord”.

The boasting of the self proclaimed super apostles had gained them a hearing in the church, therefore Paul would engage in the same foolishness to compare and contrast true apostles. Paul used the boasts of the false teachers against them. In verses 1-6, Paul sarcastically made fun of the boasting of the false teachers because he had a righteous jealousy as a father for his children. Just as Adam and Eve were deceived by the adversary of God, Paul feared that his adversaries there in Corinth would mislead the church and they would be led astray from the purity and simplicity of the Gospel. In v.4 he says the false teachers are presenting a false Jesus, a different spirit, and a different gospel than the true ones they originally received from Paul’s teaching. Paul is sarcastic that they “bear this beautifully”, meaning the church was tolerating all this nonsense. The false teachers were skilled in oratory, but Paul was speaking the true knowledge from God. Paul was an effective speaker of the truth, not a motivational speaker.

Are Apostles Judged by How Much They Charge?

Then as now, speaking fees were determined by your status and entertainment value. Therefore one of the charges the false preachers levied against Paul was that he spoke free of charge. Today ex Presidents command $250,000 to $500,000, and even Christian speakers get $30,000 to $50,000, yet Paul’s ministry was free, so he must not be any good. In v.7-12, Paul reminded the church that when he came to Corinth he worked as a tent maker and charged them nothing because his only motivation was loving concern for their salvation. The false apostles were even boasting of how good they were and the fees they commanded, so that was their motivation. This begs the question—Why were some of the Corinthians fooled by these guys? In v.13-15, Paul bluntly exposes them as “deceitful workers, disguising themselves as apostles of Christ, and no wonder for even Satan disguises himself as an angel of light”. Therefore whether they know it or not, they are actually servants of the adversary of God, and they are doomed for destruction. Why would Paul speak so bluntly and dare to condemn people? The reason for such strong forceful language was that the truth of the Gospel of Jesus Christ was at stake.

Here, Paul asks them to let him indulge in a little foolish boasting of his own. The false apostles foolishly boast of their credentials, so Paul will reveal the true marks of an Apostle of Jesus Christ. At the Last Supper, Jesus told His disciples that they should expect persecution and trouble, and Jesus gave them commands to be servants. When Paul was converted, Jesus told Him “I will show you how much you must suffer for My name’s sake”. Therefore, the true marks of an apostle are his service and sacrifice, and willingness to live for Christ and be martyred for Christ. In v.22, Paul said He could boast in his heritage or accomplishments, but what he wants to boast of are his suffering, service, and sacrifice. Naturally people would expect him to boast of his education, planting of churches, leading more people to Christ than anybody, his visions, healings, miracles he did, etc. Paul’s actual boasting was in receiving lashes, stonings, imprisonments, labors, beatings, and death threats. Clearly none of the false apostles could match that! Therefore Paul was boasting of things the natural worldly man would consider weaknesses, and in v.30 he concluded, “If I have to boast (to defend myself), I will boast of what pertains to my weakness”.

Since the false apostles were attacking him, and he had to defend himself, Paul would now reveal something totally awesome that he had not spoken of before. Speaking of himself in the third person, Paul revealed that 14 years before when he was in Tarsus, God took him in spirit up to heaven to see the glory of God and hear the things in heaven that were “inexpressible words, which a man is not permitted to speak”. I think Paul spoke of himself in the third person to express the passivity of the event. God did the whole thing! God chose him out of all people just as God chose Paul to be His Apostle to the Gentiles. Therefore it was a work of God, and not Paul. In order to make sure that Paul never actually boasted or got arrogant about his prerogatives, God found a way to keep Paul perpetually humble—the “thorn in the flesh”. Because of the “surpassing greatness of the revelations” that Paul was given God willed to humble Paul in order to “keep me from exalting myself”. The awesome revealing of heaven was so exalting and prone to make him feel superior, God gave him a humbling chronic physical pain. What exactly this thorn in the flesh was remained anonymous purposefully so it allows a broad application to the afflictions God allows to humble all of us. If you have suffered from migraine headaches, chronic back pain, or any number of chronic pains then you understand that it is impossible to be arrogant when you are suffering in that way.

The image of God’s power in our weakness runs as a thread throughout the book of 2 Corinthians and peaks out here. Paul had embraced the fact that his “thorn” was essential to maintain his weakness and the full experience of Christ’s power accomplishing God’s will in spite of Paul’s weakness. Our sufferings allow God to display His power in our lives.