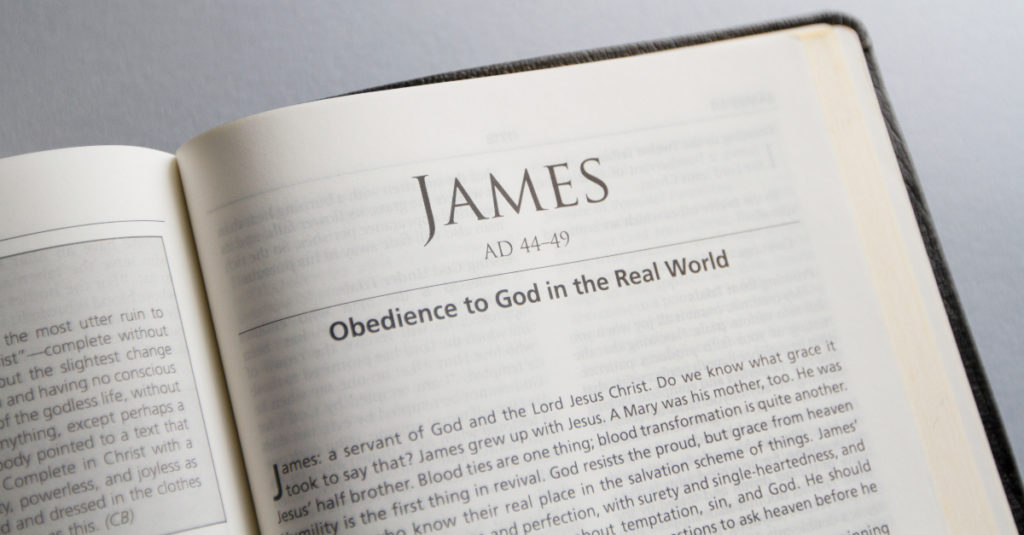 In the Bible, the term “the world” is used for the fallen world that is seen as a fallen, broken, tainted by sin place in which the human race is living in rebellion against God. Jesus told His disciples that He and they were separate and distinct from the world. Jesus said the world hates Him and therefore hates His disciples because they belong to Him. If we belong to Christ, He has chosen us out of the world. The world is seen as a corrupt place in rebellion against God. People of the world live independently from God while making up their own truth and devising their own religions. When we read Paul’s writings such as Romans 1:18-25, we see that the world suppresses the truth about God, and then by coming up with their own truth, they become futile in their vain speculations about creation, purpose of being, and eternal life. The world’s vain speculations affect all of us as we are all bombarded our whole life by the advertising campaigns of parents, teachers, and coaches. They mean well, but the message of winning at all costs comes through loud and clear. Who didn’t espouse the great Vince Lombardi who said, “Winning is not everything, it’s the only thing!” When I played football the coaches actually taught us how to hold without getting caught, how to “crotch block” (I’ll leave that to your imagination), how to spear your opponent with your helmet, and so on. When I got to college, the universal message was “If it feels good, do it!”, and we did. When I got into the business world the clear message that everyone lived by was “the ends justify the means”. This is the world we live in, and this is what the Bible means when it says the followers of Christ may live in the world, but they are not OF the world. This is a paradox that all Christians must deal with that if I belong to Christ, I am destined to be a citizen of heaven, but I still, for a while, have to live here and now in this fallen world. I think the Apostle John expressed God’s view of “the world” best in 1 John 2:15-17 where he wrote, “Do not love the world, nor the things in the world. If anyone loves the world, the love of the Father is not in him. For all that is in the world, the lust of the flesh and the boastful pride of life, is not from the Father, but is of the world—and the world is passing away.”

Question—can you flee the world and live a monastic life away from the world? In the last 2000 years many people have tried that to no avail. The problem is that even if you could escape the world, you can’t escape the second force mentioned by James 3:15 which is the FLESH. We have physical bodies with many desires that dictate what we think, where we go, who we hang out with, and what we do. We seek to gratify our desires for pleasure, ambition, significance, security, and self- vindication. Sheryl Crow had a best selling song years ago that had lyrics expressing the dilemma of short term gratification that causes long term disaster, “How can it be bad if it makes me feel good? How can it be good if it makes me feel so sad?” The Apostle Paul explained the battle that goes on inside all of us concerning the leading and conviction of the Spirit as opposed to the desires of our flesh. In passages like Romans 8:6-9, and Galatians 5:17, he wrote that, “The flesh is hostile toward God…those controlled by the flesh can’t please God.” King David in 2 Samuel 11 is the perfect example of the lust of his flesh overpowering David’s leading from God to be a righteous man and leader of Israel to God. Bathsheba appealed to the weakness of his flesh, and his desire for her overwhelmed him. For David, she was the irresistible object of desire. As Jesus told His disciples, “the spirit is willing, but the flesh is weak.” David gives us a perfect example of how short term gratification leads to long term disaster. We cannot deny that Bathsheba was desirable or that David thoroughly enjoyed himself, but later all the consequences came to visit David. In order to cover up his affair, he had to murder Uriah, and then go through a miserable cover-up for almost a year. In Psalm 51 he wrote of how horrible that experience was, and in 2 Samuel 12-24 we read of his misery, and contention as well as many deaths in his family.

The third force at work against us according to James 3:15 is demonic. Whether we realize it or not, the Bible tells us that behind the scenes, there is spiritual warfare going on that affects us. The adversary of God is opposing God and executing schemes against the human race to prevent unbelievers from being converted, and at the same time corrupt believers so as to prevent them from serving God. The adversary, or Satan, is a fallen angel who leads a rebellion of fallen angels. God has given him access to the world and a limited rule in this world. The adversary contends against God for the souls of men and tries to corrupt the followers of Christ. The Bible tells us we are in a spiritual war over the great cosmic question, “Who has the right to rule?” Paul lays it out for us in Ephesians 6:12. We think our problems and our struggles are the things right in front of us like our relationships, our finances, and our personal failures, but really there is a bigger struggle going on behind the scenes that involves us as Paul wrote, “For our struggle is not against flesh and blood, but against the rulers, against the powers, against the forces of darkness, against the spiritual forces of wickedness in the heavenly places.”

In James 1:5, he said that if believers lack wisdom they should ask God, and God would give it generously. James is clear that God desires that we approach Him humbly asking for wisdom, but there is an important condition to our prayer that we not be double minded or divided in our faith. Now in chapter 3:13-18, he gives a contrast between the sources of wisdom. First, let’s be sure that we distinguish between wisdom and knowledge. Wisdom is the proper use of knowledge, so they are related, but wisdom is the use or application of knowledge.

There are two competing sources or origins of wisdom. There is Godly wisdom, and there is worldly wisdom. There is a heavenly wisdom, and there is a man made wisdom based on appearance, spiritual ignorance, and lack of eternal perspective. Solomon said it well in Proverbs 16:25, “There is a way which seems right to a man, but its end is the way of death.” On the other hand Solomon says to “Trust in the Lord with all your heart, and do not lean on your own understanding…do not be wise in your own eyes but fear the Lord and turn away from evil.” James wrote that man’s wisdom comes from reason tainted by three forces—the world, the flesh, and the devil. James gives a contrast of the operation of worldly versus Godly wisdom. Worldly wisdom comes from envy, jealousy, selfish ambition, and pride, but Godly wisdom comes from humility, and submission. There is also a contrast in outcomes. The long-term outcome of wisdom that is not from God is disorder and every evil thing. But the outcome of Godly wisdom is peace, mercy, unity, and good fruit. A great biblical story that illustrates these points is the Genesis 13 story of the break up of Abraham and Lot, his nephew. When they left Egypt God had blessed them with much livestock, silver, and gold. The two families had gotten along well when they were of modest means, but now they began fighting over the stuff, and so they had to part ways. Full of humility and Godly wisdom, Abraham told Lot to choose which direction to go and land to inhabit, and he would go the other way. Instead of selfish ambition, Abraham operated from a desire for peace and unity. Lot sent out scouts, and determined that the valley on the east side of the Jordan River was plush and green, and there were prosperous cities nearby. Therefore Lot chose the area around Sodom and Gomorrah to inhabit. It was a choice that made sense from a human perspective, but history testifies to the long-term folly of his choice as we read in Genesis 19. Many years later, the evil, depravity, perversion, and idolatry of that area caused God to destroy it, and all of Lot’s family and possessions (except him and two daughters) were lost, and he ended up living in a cave.

Chapter 3 ended with the idea that Godly wisdom results in peace, and worldly wisdom ends in disorder. Now in James 4 it is likely that he is admonishing them for conflicts among Christians in the church. We hate to admit it, but conflicts have always been a problem from the very beginning, and still continue. As long as there are people with their own agenda involved, there will be disorder. In James 4:1-3, he lists three sources of conflict that all come under the heading of the lusts of the flesh—uncontrolled desire, unfulfilled desire, and selfish desire. These intense desires (lusts) lead to destructive behavior. A great biblical example is Absalom. David’s beloved son had it all, good looks, charm, intelligence, and the love of his family; but he threw it all away because he became a slave to his intense ambition for power, which eventually got him killed. We have to serve somebody. Either we obey and serve our lusts or we serve God who jealously (righteously) demands our following the leading of His Spirit that He has given us. Who will we listen to and serve determines the course of our lives. If we do not seek God’s wisdom, and follow the leading of His Spirit, then God sees us as unfaithful and hostile (James 4:4-6). The author concludes this teaching with an important principle in verse 6, “God is opposed to the proud, but gives grace to the humble.” Pride is the basic sin from which all others issue. The original sin appealed to our pride to know what God knows, and be like God in His self-sufficiency and independence. The cure for that pride that we all have is given in James 4:7-10. James gives four commands to emphasize our need as servants of God to submit to His authority, draw near into an abiding relationship with God, have contrition over sin, and humble ourselves so God will exalt us in our relationship with Him.

PreviousJames 3—the Power of the Tongue
NextJames 4:13-17—A Tale of Two Stories